Megan Jones was sworn into the Iowa House of Representatives in January of 2013. 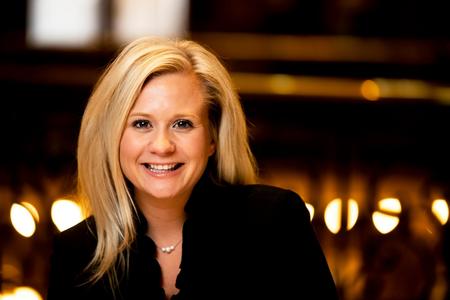